Chicken Keema Recipe is chicken mince made with spices, herbs and green peas. In Mumbai keema pav is very famous along with their maska buns. This is an easy yet delicious recipe of Chicken Keema with matar. Mince is also known as keema, kheema or qeema. 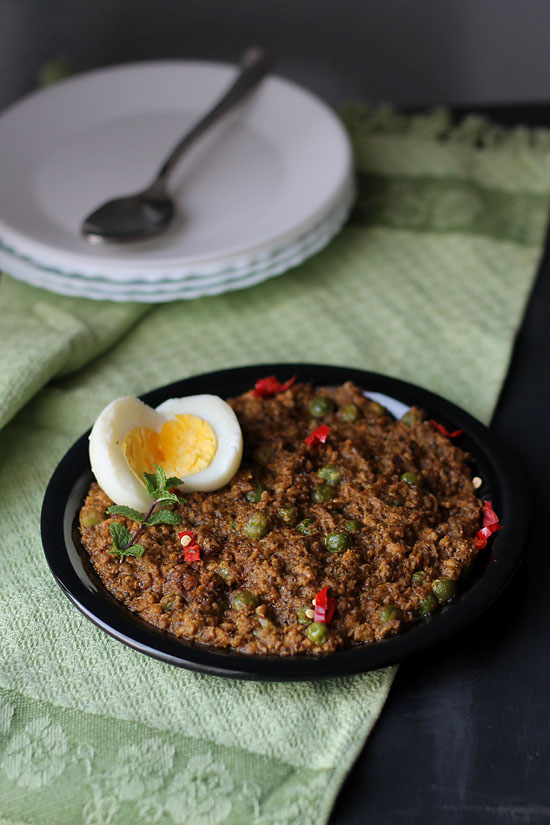 I have used boneless chicken mince you could use mutton mince. We love chicken mince hence made Chicken Keema. You could eat chicken keema with pav, roti or rice with some salad or raita.

The best part of chicken keema is you could use them as stuffing in samosas, parathas, sandwiches etc. Keema even tastes great when stuffed in bread with omelet and some sauce or chutney. 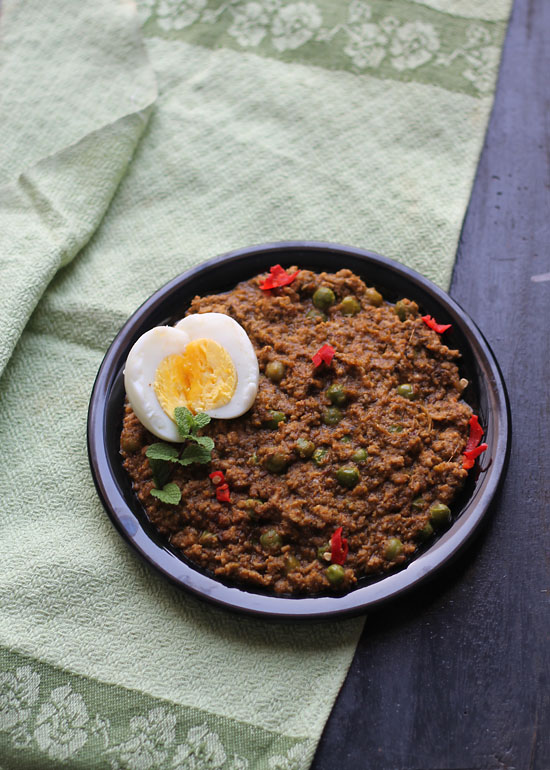 Save Print
Here comes Chicken Keema Recipe which means Chicken mince made with spices, herbs and green peas.
Author: Maria@flavorsofmumbai.com
Recipe type: Main
RecipeCuisine: Indian
Serves: 50 mins
recipeIngredient (used american measuring cup, 1 cup = 250 ml)
Marinate:
For the Keema:
How to make the recipe?
Notes
1. Cook throughout on low / medium heat.
2. You could use mince of any meat. In fact you could also make this from paneer.
3.5.3251