Paneer Biryani Recipe – is a treat for the vegetarians. This Biryani is delicious, tossed with Indian spices, herbs and the soft succulent pieces of paneer. I have made this biryani similar to the lines of Hyderabadi Biryani recipe. 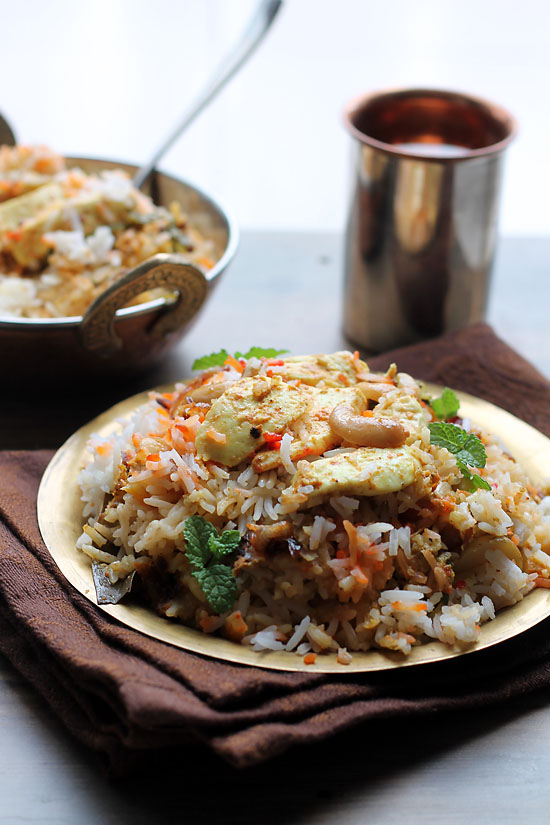 We make biryani of many type at home. I am yet to post the vegetable biryani recipe. The only challenge is if you overcook the paneer it tend to be rubbery and hard. So if you adding paneer then you have to cook them the least. Don’t worry I have taken care of this part and the biryani comes out with soft paneer.

You could make a dum biryani by giving dum. For people who don’t know what is dum?? The biryani is cooked with sealed edges. The dough is wrapped around the periphery of the vessel and covered with a lid. Then the rice is cooked on slow fire without the air coming out from the vessel. This process of cooking biryani is called dum wherein no air is allowed to escape.

I mostly cover biryani with a lid then keep a heavy vessel or grinding stone over it. This is my way of cooking biryani giving a dum effect. You could say this is a lazy, easy and convenient way of cooking. Also, I place a big fat tava (pan) and place the biryani vessel over it. This helps in biryani not getting stuck to the bottom.

People also make biryani in a pressure cooker, pans, baking in the oven etc. You could make the way you find it easier for you. In Indian many types of biryani’s are made like chicken biryani, kumbh (mushroom) biryani, egg biryani, vegetable biryani and also keema biryani. 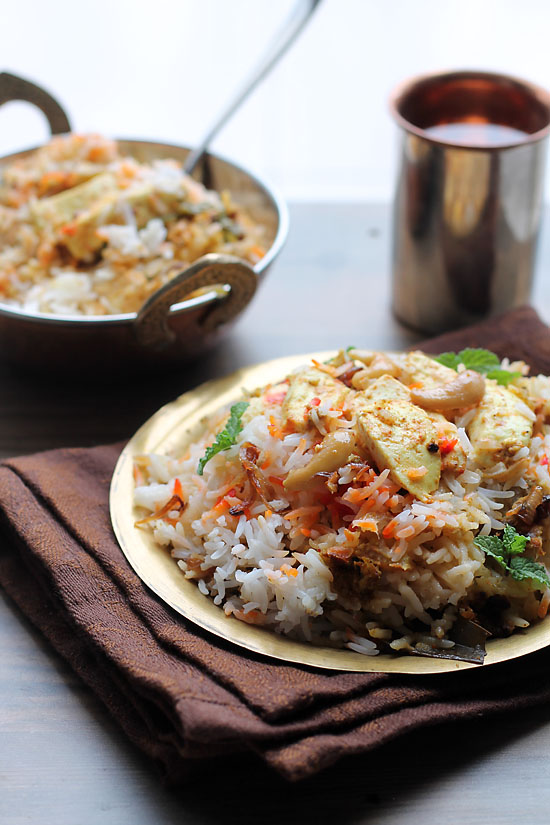 How to make Paneer Biryani recipe and the recipe cart below:

Save Print
Paneer Biryani Recipe is a treat for the vegetarians. This Biryani is delicious, tossed with Indian spices, herbs and the soft succulent pieces of paneer.
Author: Maria@flavorsofmumbai.com
Recipe type: Main, Vegetarian
RecipeCuisine: Indian
Serves: 7
recipeIngredient (used american measuring cup, 1 cup = 250 ml)
For the Marination:
For the Biryani:
For Garnish:
How to make the recipe?
For Garnishing:
Notes
1. If the marination for paneer is too wet then add some more gram flour if it's too thick then add little curd. Shallow fry the paneer and add them only once biryani is cooked.
2. Alternatively, you could add paneer to the gravy but there are chances they might get overcooked in the process and taste rubbery.
3. Also, I have used fried potatoes as it would reduce the time for my biryani. So either fry the potatoes or parboil and then add to the biryani.
4. If you don't have saffron then you could add some food color. Please don't cook in haste. Make it patiently it's worth the effort.
3.4.3177 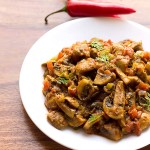 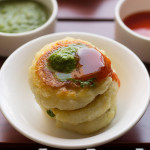 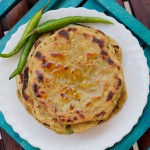 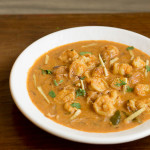 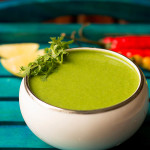 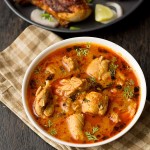