Check the Top 5 Pune Street food while your visit to Pune. If you are at Pune and don’t know where to start from then follow me 🙂 take a bite of street food in 5 different ways! 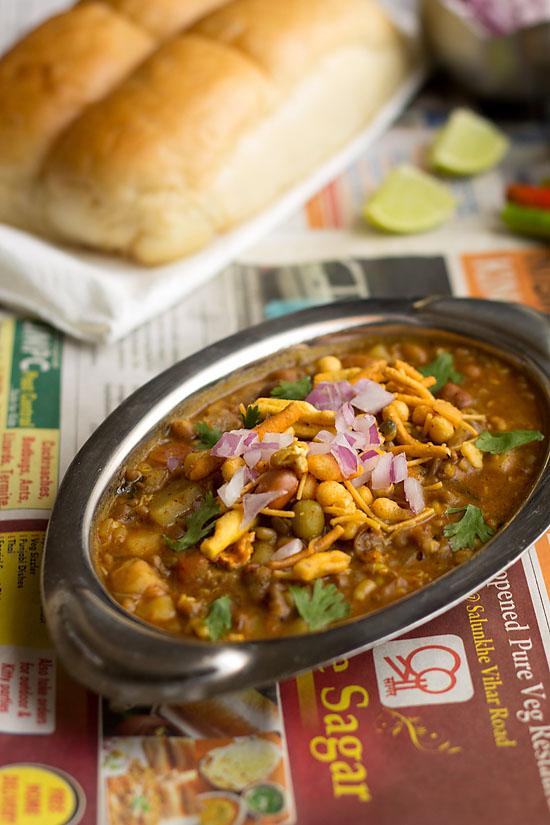 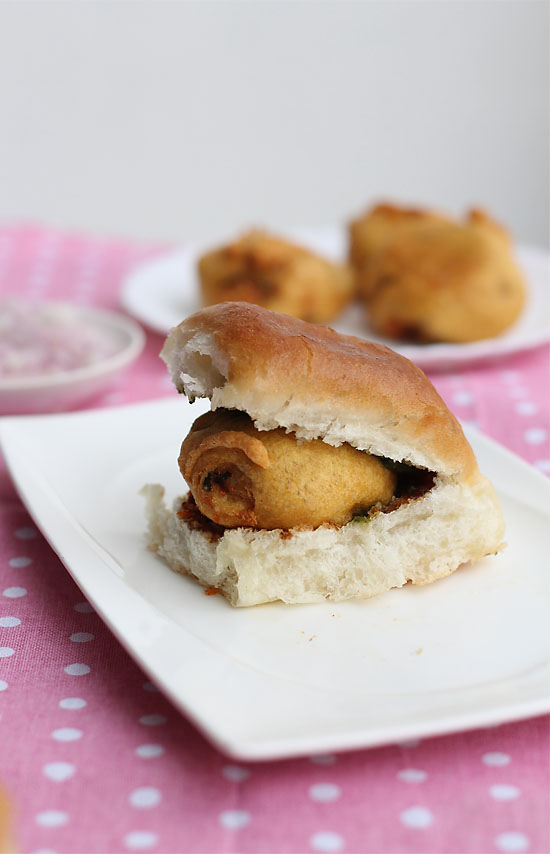 Easy and light on pocket are vada pav’s!

The ingredients on this plate bowl would just finish in seconds!

Best places to have Misal Pav would be Ramnath Misal, Tilak Road and Bedekar Teastall at Narayanpeth, Katakkir Misal Off Karve Road. Also try any local joints near your offices or near colleges they also taste great. Recipe here 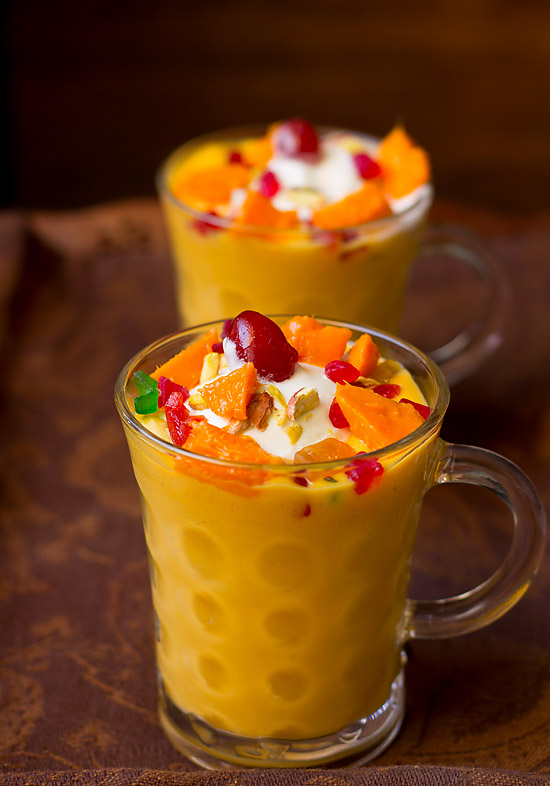 This is Pune’s special drink which is a thick milkshake served with a big dollop of icecream…. just like a cloud with a silver lining.

Best places to have Mastani would be Sujata Mastani at Camp also at Vanowrie, Gujjar Mastani, Kasturi Mastani and also some restaurant offers them. Recipe here 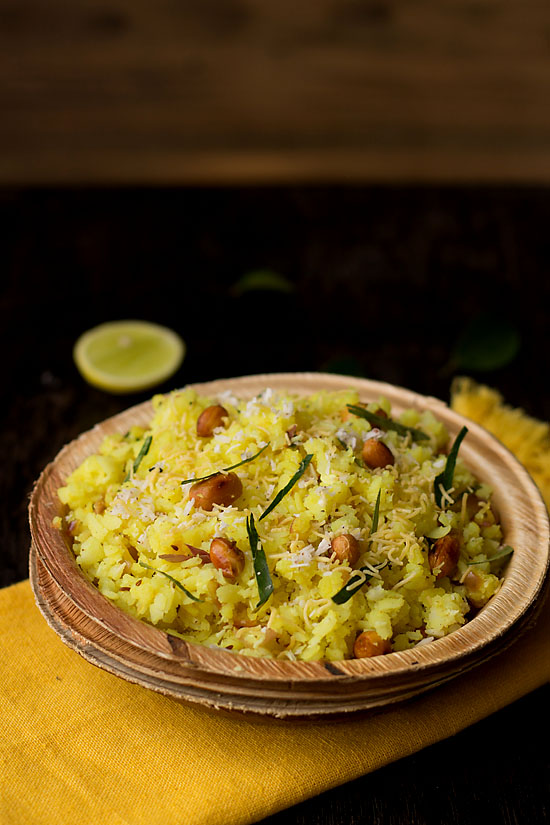 Best places would be local joints, thellas or stalls in Pune or try at Joshi Vadewale, Bedekars and also at stalls near Mulshi Lake Pune and near Kamla Nehru Park Pune. Recipe here 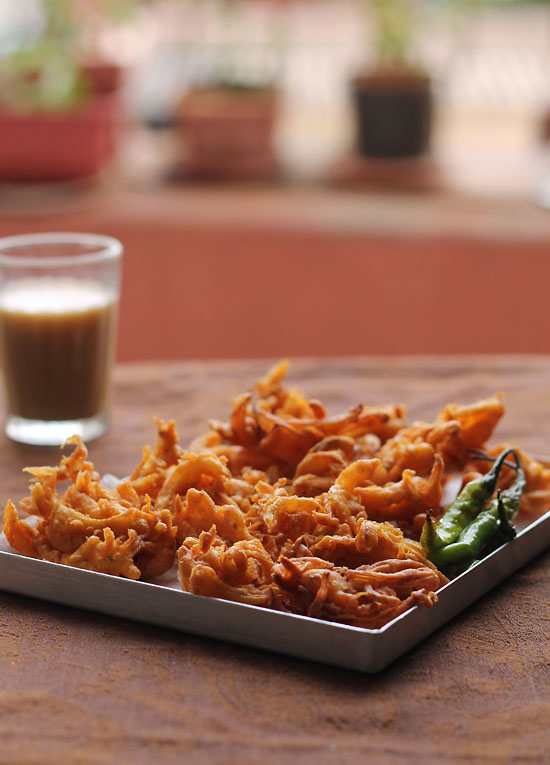 Best places to eat kanda bhaji would be local joints or stalls at Pune. Also try them at Singhgad Fort while a visit there. Recipe here.

So now you know what to have while you at Pune 🙂 enjoy and slurp... Also check the must haves Top 15  Mumbai Street Food while you in Mumbai!